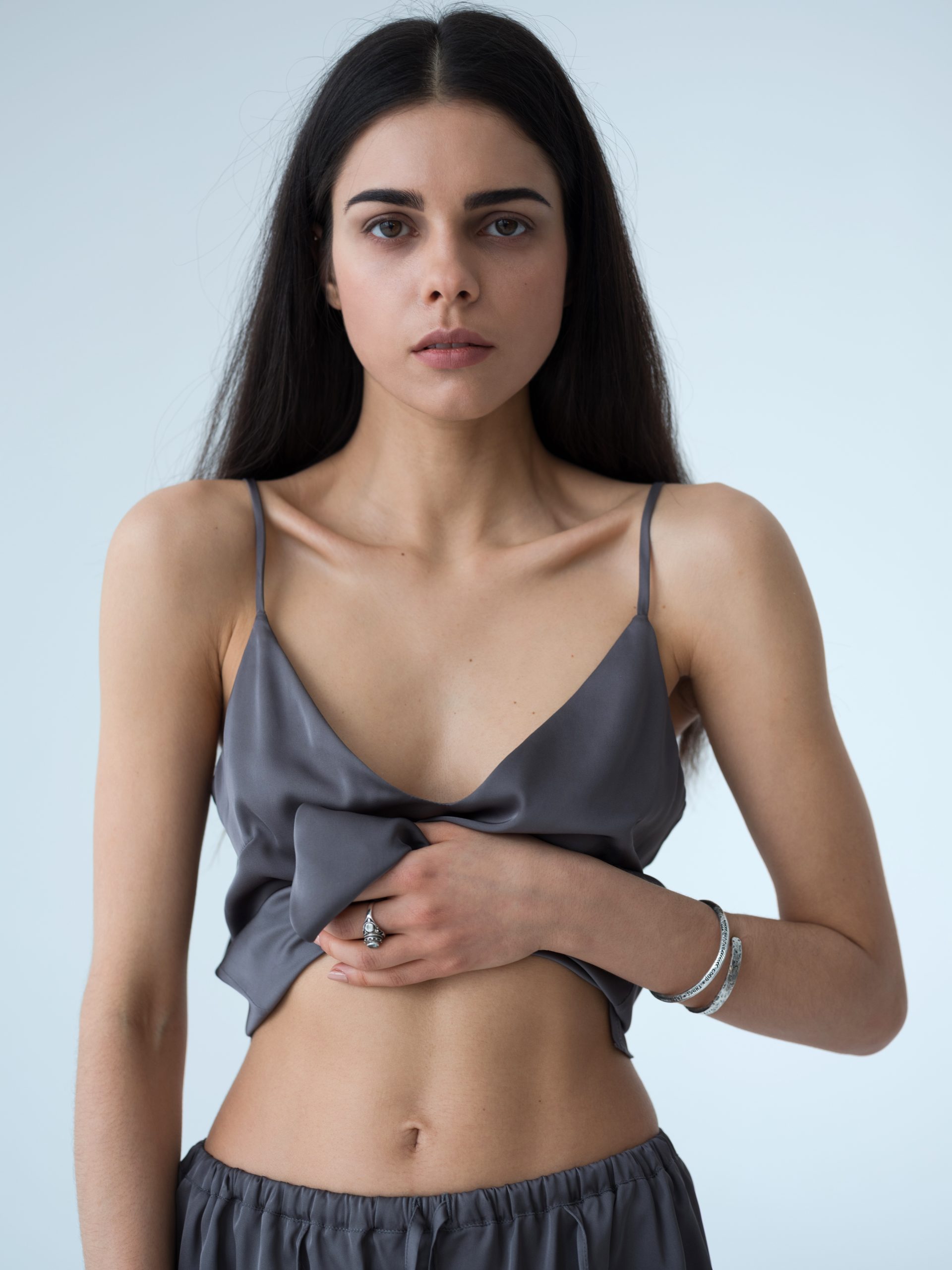 Ever since Kate Moss inspired the ‘heroin chic’ look, the fashion industry has been under fire for advertising an ‘unrealistic’ body image to women. Her pictures on social media platforms from the 1990s included pro-ana (pro-anorexia) content where impressionable young girls can post updates about their eating disorders without any recognition of the negative behavior. After stumbling across a few posts in the past, chills still run down my spine just thinking about these young girl’s posts. It haunts me to this day and I truly believe that the fashion industry is at the core of the issue and should be held accountable.

A major revelation of this issue is shown by the ideal, and unattainable, body standards in the fashion industry. The standard height requirement for a female model is at least 5’9 with a weight ranging from 90-120lbs. This height to weight ratio would be considered very underweight and can account for many issues in women such as period loss, heart complications, malnutrition, and decreased immune function. A 2017 study, conducted by Sara Ziff during New York Fashion Week, revealed that 62% of the 85 models surveyed have admitted to being told to lose weight even though they were already underweight. This statistic should serve as an eye-opener to the harsh and dangerous realities of the fashion industry.

Twiggy, the queen of the waif-like figure, tried to justify the unhealthy appearance of models by saying that the models are very tall so it spreads out and gives them a thin appearance. While a few models might be naturally waif-like, many of them have admitted to replacing food with cigarettes, black coffee, tissues, or even cotton buds. These clearly risky ‘diets’ have shown the potential to kill the people that partake in them. Google is littered with articles about models that have unfortunately passed away as a result of their eating disorders. This introduces the problem of the fashion industry and their valuation of models as mannequins to show off clothes over prioritizing their health as human beings.

The fashion industry’s 34-24-34 body is achievable for some, but it is still extremely underweight for most. Trying to achieve this body type can be severely damaging, regardless of how anyone might try to justify it. How are we supposed to feel ‘empowered’ by the fashion industry when they see our bodies as mere objects to show off their clothes? Biologically speaking for female models, their bodies are meant to naturally store a bit more fat for energy during periods and pregnancy, so why are they shamed for something so out of their control?

Recently, some brands recruited ‘plus-size’ female models but their perception of ‘plus-size’ was actually the size of the average woman. This shows that designers aren’t genuinely trying to be inclusive, but rather are doing this for a marketing ploy: doing whatever to please people and get sales. The attention those advertisements gather is usually astounding as people act like the brand did ‘plus-size’ people a huge favor, when in fact they did the bare minimum.

Thankfully, countries like Italy, Spain, and Israel have put laws in place to protect the health of models. More recently, France joined these countries by putting laws in place in 2017 to protect models working within the European Union by specifying that “Unless specified and identified in medical records for a model over 16, the body mass index will be taken into account, particularly when its value suggests moderate or severe thinness after the age of 18, and is lower than the third percentile in French references for height and gender before that age.” This law also carries a 75,000 euro fine for those who do not obey it and employ models without the needed health requirements. This protection of the models’ health was also supported by laws that ban using retouched photos without labeling them with a $41,000 fine if the retouching was not disclosed.

Additionally, fashion houses like Kering and LMVH who own brands like Gucci and Dior have banned the use of extremely thin models specifying that they cannot be any smaller than a UK size 6 (US size 2) and must provide a medical certificate from their doctor as well as undergoing a psychological analysis.

More recently, body diversity has become a popular trend in the industry with celebrities like Beyonce and Rihanna, owners of Ivy Park and Fenty respectively, leading it. Both brands use models of all sizes and ethnicities to represent the everyday woman as in Rihanna’s words “You want to have a butt, then you have a gut.” Rihanna’s Fenty campaigns are known for featuring realistic body types, not just the Kardashian type curves that are perhaps as difficult to achieve as the ‘heroin chic’ body.

It has taken me ages to make peace with this, but it’s essential to learn to never compare yourself to absolutely anybody in the fashion industry. All bodies are different and are made to store fat to keep you physically and mentally healthy. Embrace your size, whichever one it may be, because size is just a number sewn into a label. Body size does not define anyone’s attractiveness, intelligence, or compassion. Your size does not define you. 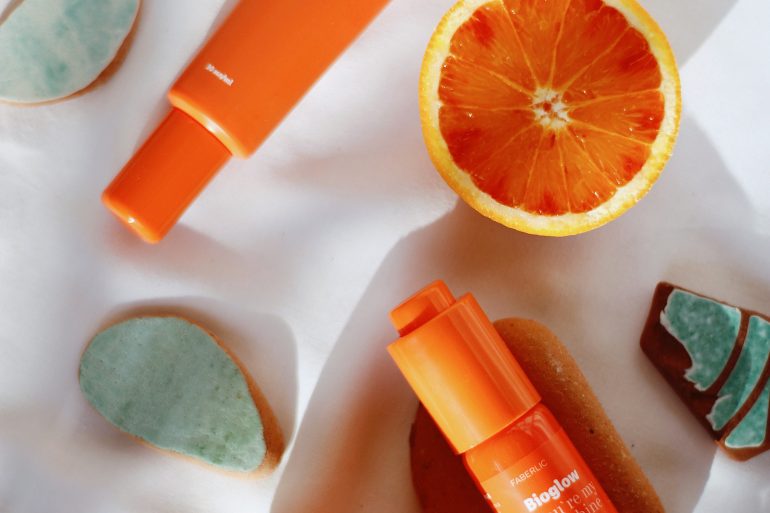 Summer Essentials: Products You Need To Pack In Your Beach Bag

How Brands Appeal to Gen Z

Previous
How to thrift like a pro: tips and tricks

Subscribe to stay up to date and stay notified about exclusive offers and fashion tips. 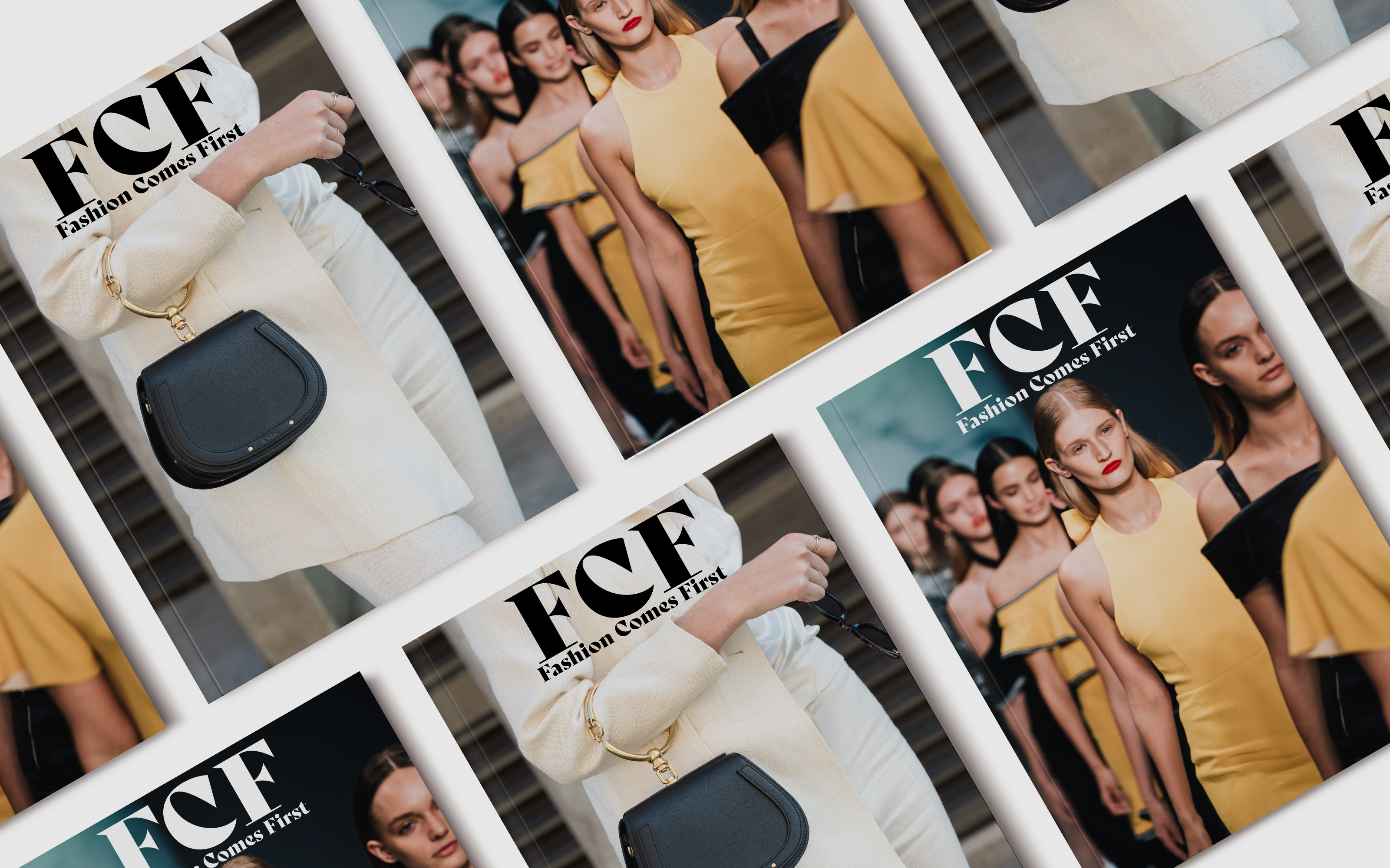 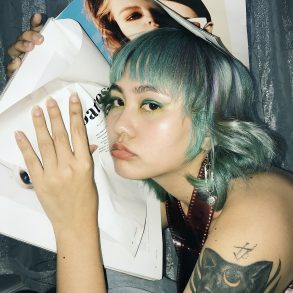